It wasn’t until late into the deployment of the programme that it became apparent they required a new till system for catering. One of the challenges would be finding a system provider who could integrate effectively with their back office software and allow them to accept electronic payments.

With a strict deadline for implementation, an additional challenge was to find a solution that could be adapted and launched across multiple locations simultaneously. To further complicate matters, as a public body, there were certain procedures and approvals that the installation team had to navigate.

After evaluating their options, Lancashire Constabulary selected Pebble’s Till solution to help them set up an in-house point of sale system that was able to accept electronic payments and communicate with software in their back office systems.

The Pebble team was able to rise to the challenge. By taking a tailored approach, we worked in close partnership with the team at Lancashire Constabulary to set up an adaptable and integrated system, providing bespoke advice unique to their situation.

From the start, we adopted a customised approach, going above and beyond to enable a smooth procurement exercise for the Constabulary. We ensured to keep up constant communication with the team at Lancashire, working closely with the Project Manager, the IT firm, and SumUp to make sure the installation was a smooth process.

Working through potential delays in hardware delivery and public procurement processes, we worked hard in the background to set up the back office and menus, which meant that the tills and payment system could be used immediately. We were even able to source the delayed hardware, which resulted in the Constabulary being ready to launch their new till system a week ahead of schedule.

The work didn’t end there, however. An onboarding training session was provided for the catering staff and, although the Constabulary had technical and logistical issues during the session, our team adapted quickly and calmly to deliver a comprehensive training package that ensured all of the Constabulary’s staff were prepared for launch.

Further online training was provided for the Catering Manager and Project Manager to allow them to update the back office, add and remove products and understand the reporting functionality.

Since Till was deployed, the feedback has been extremely positive.

Across all 5 locations, the improved visibility of data has meant that the Constabulary can tailor their provision to suit requirements, which has seen an increase in customer satisfaction, as well as increased spend.

Moreover, the accounts department is incredibly pleased with the reporting functionality, and the feedback from the catering staff has been extremely positive as they like the simplicity of the layouts. The queue sizes have decreased due to the speed and ease of use of the system and the customers have all noted how quickly they are managing to get through the till.

Crucially, while the results have been exceptional, there are still improvements to be made. Lancashire Constabulary have not yet harnessed the full capability of the system as the team have opted for a staged approach to minimise the impact to new employees.

When we get to the point where we are optimising our usage of the management software, I am confident we will be able to meet our aims in combating food wastage, enhancing the service provision through loyalty programmes and pre-ordering along with monitoring and controlling stock and ultimately maximising revenue.
— Christine Edwards, Project Manager - Estates Department, Lancashire Constabulary HQ

As a result of the team’s hard work, Lancashire Constabulary are sharing their experience and feedback with other Constabularies across the country, and the expectation is that most will adopt similar insourcing models.

Could your organisation benefit from a more effective POS system?

Get in touch with us and we can find the right solution together.

Ready to get started?

Take the first step on your journey to having a seamlessly integrated finance and payment management system. 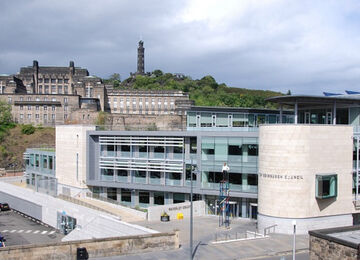 Adding value to the City of Edinburgh Council 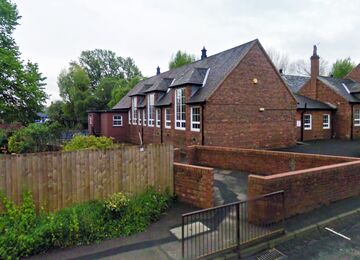 Why this school business manager describes the support from Pebble as “exceptional”.

"A team of dedicated professionals" 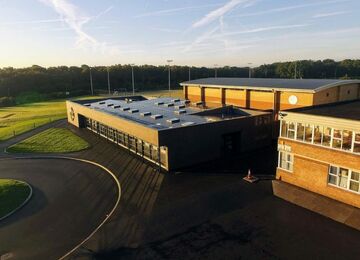 How Pebble became the “security blanket” for this school business manager.

"This morning it saved hours of my time."

Register your interest for Tali Notifications

Want to know more? Leave your details and we’ll be in touch.

Discover everything you need to know about claiming GIft Aid for your organisation with this free ebook.

See how much Tali can help you to maximise donations…

Gift Aid generated
in a year

Discover how Pebble's software tools can help you manage your school’s finances and payments.